“They were exiting from the dugout where they had watched and listened (with whatever radio type listening devices we had then) for activity in the DMZ. All their devices had been destroyed by themselves to prepare to get the hell out ASAP but monsoon rains kept the choppers from landing sooner.” – Jan

This was their / grand entrance / at the DMZ

who could’ve been / their brothers

when no one otherwise would’ve known
the two princes at the DMZ. 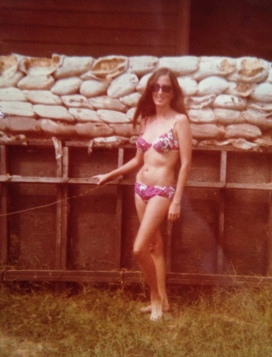 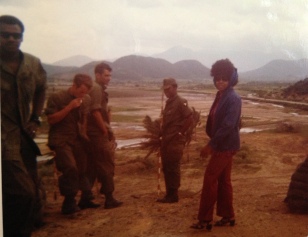 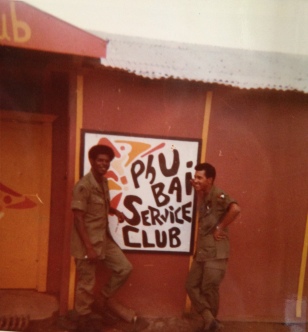 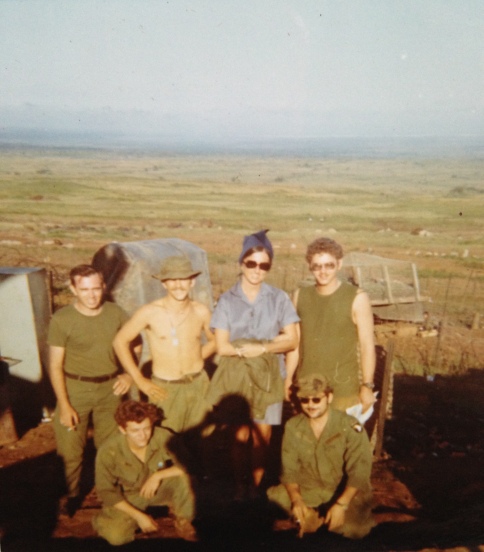 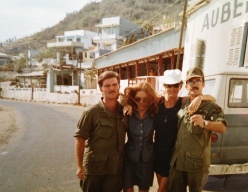 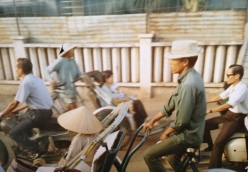 All photos courtesy of Jan

Proud to see this book review published today in @bridgeeightpress that I did for “People Want To Live” by @farahali.06. LINK IN BIO.
My sis and me, a very long adorable time ago.
Happy 112th Birthday to my Lilong! Pictured here at 79 with his two youngest grandbabies—that’s me (12) and my sis (9). I’m the one sitting on the ground. These were the short-hair-and-bangs years. 🧒🏻🧒🏻
Deep gratitude to the lovely @megm_king, Blog Curator at @querenciapress for requesting me to write a guest blog post. You’ll find “Saying Goodbye To One’s Writing Ghost” in the LINK IN BIO. Swipe to see a fav snippet and some magical goodness.