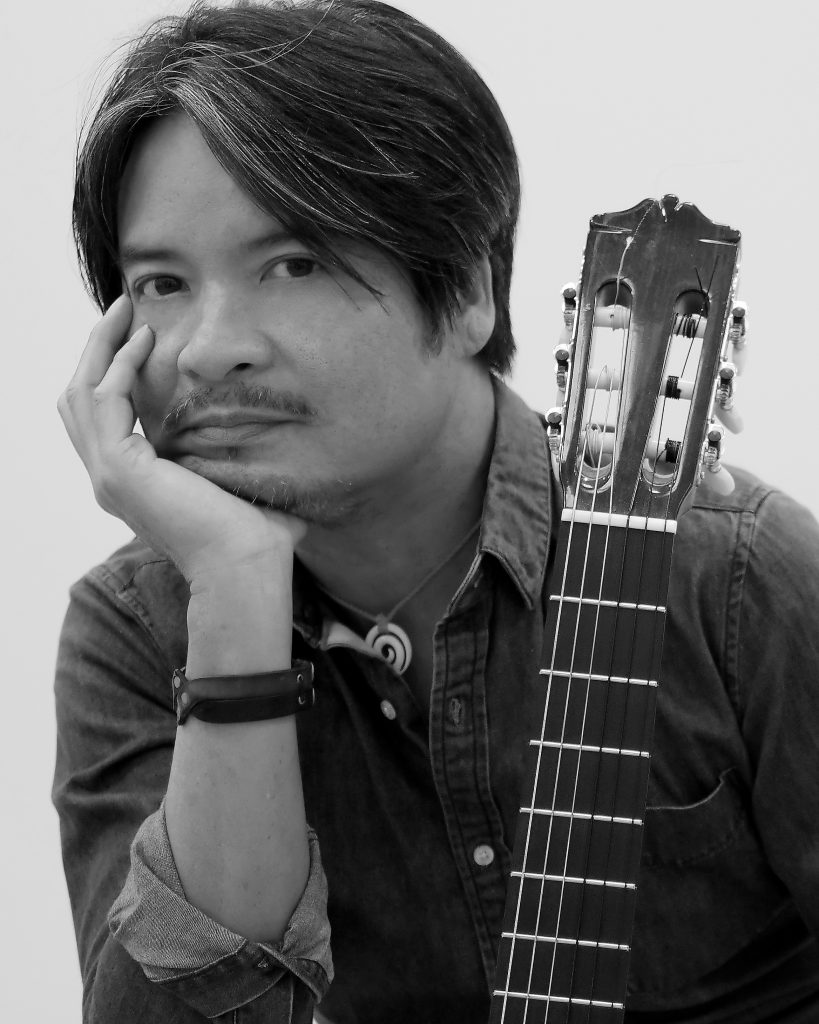 Florante Aguilar is one the leading figures championing Philippine music art forms in the US and international markets today. He advances and popularizes Philippine music through the medium of film, recordings, and live performances. His arrangements and compositions successfully craft the right balance between respect and redefinition of a tradition.

As a composer, he uses strong Philippine motifs in a modern context. His constant search for a tradition-based contemporary Filipino sound led him to champion harana music—songs used in the now-vanished Filipino courtship ritual of serenading, and the subject of the award-winning 2012 documentary, Harana: The Search for the Lost Art of Serenade, which he wrote and produced with his wife and partner, Fides Enriquez. He has released several CD albums under the private label New Art Media.

You can read more about Florante Aguilar, his music, and his current projects here.